My Baby Daddy, the hero. 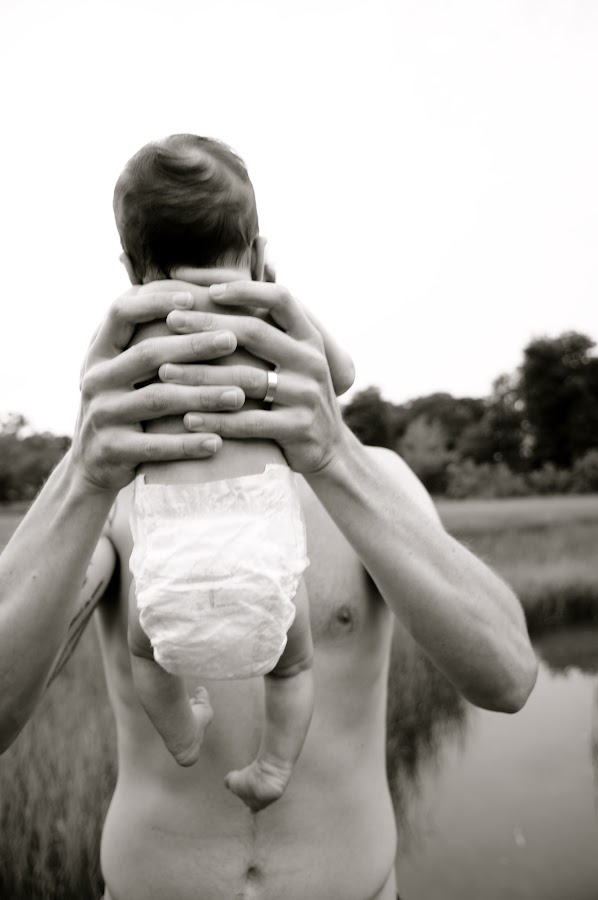 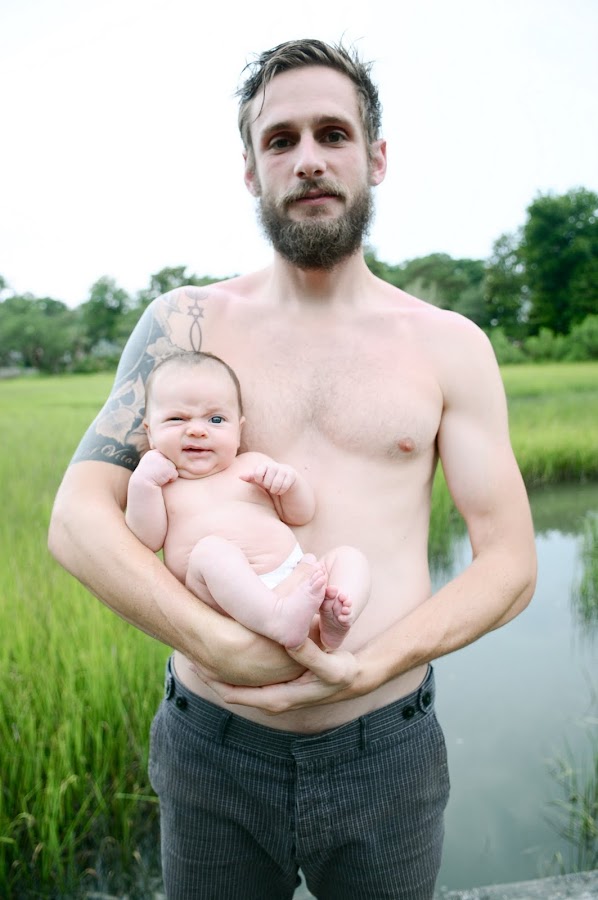 Dear Isabel,
This is how I knew your daddy was a hero.
We were newlyweds married only a week, misunderstanding the time and waiting at a midnight bus stop in Milan, Italy, which after dark seemed to turn into Gotham city. As naïve Americans, to our favor, we stumbled upon a bus stop under a bridge where we found an adorable old man with white hair and a powder blue suit. He stood there with his old fashioned, simple luggage. I imagined he just visited his grandchildren, it seemed he’d been traveling all day. The only other people looming around were two swarthy Italian men wearing black button down sweaters, puffing on thin cigarettes, quietly whispering to each other.
We waited forever and it seemed the two young Italians were annoyed. I joked to Josh that I felt like we were this little old man’s guardian angels because he seemed so old, cute and alone.
It didn’t seem our bus was coming so we began walking around to check the times around the other areas of the stop. (We didn’t know it was after bus hours with the time change) I felt like keeping an eye on the old man even from a distance, and before we turned around to discuss our travel options I blinked over and saw the sweet man being dragged under the bridge. The two men taunting him and choking him. I screamed, “Josh GO,” with adrenaline and instinct, not knowing really what I was saying but without blinking he threw his bag at me, I caught it and he ran under the overpass with lightning speed. I suddenly turned around to another sneaky man almost touching my bag who seemed as startled as I was that I caught him so close to me in a completely empty parking lot. But because I was SOOO upset that this was happening, I assumed all other people were good citizens ready to help, so I turned around and yelled in the dark haired man’s face, “HELP, HELP, GOOO, go, you have to go, help!!!” I think I even took his arms and shook him and said, “GO you have to help!” Until, to my surprise the man said to me thickly, “ NO. Yeeou go, go” as he made shooing motions with his hands.
It wasn’t until later that I realized part of the plan was probably to steal from my bag as well, but I think I scared the guy with my American, in your face screams for help.
The two criminals took off and we helped the old man stand up and dust off. We helped him settle down and got him safely on his way.
It was then that I knew I married a brave man, who became my midnight Italian hero.
And though life is not easy and full of heroic tales, if I know one thing about your daddy, is that he will always be a hero... to many… from the shores of Africa, to the corners of Italy and the Section 8 housing of Charlotte.

He will always be my and now your hero.

this is a great story.
and really scary.
way to go Josh.

Wow Josh!!! You are both so brave!

That is an amazing story! Thats one good hubby :)

That is an amazing story! Thats one good hubby :)

That second photo is absolutely precious. Thank you for sharing such an amazing story.

Amazing, terrifying and courageous! I'm just discovering your blog & enjoying the lovely posts but had to comment on this one. Wow.